Sensor and Camera Technology from SICK in use at FORD

SICK supplies image-based code readers and vision sensors for fully automated position and assembly control as well as for visual guidance of robots. This equipment features in a system for screwing airbag modules and tailgate strikers into place by RESA Systems, which is used by the automotive manufacturer Ford at its plant in Cologne, Germany.

The role played by the automation and standardization of process workflows is becoming more and more important for automotive manufacturers who wish to succeed on the global market. This is because an increasing number of variants are being built in parallel on a single production line. An innovative and fully automated robot solution is currently being used in two workstations on the production line in the Ford plant at Niehl, near Cologne. The application involves screwing the airbag module in the passenger compartment and the locking clip striker for the tailgate into place. RESA Systems, an automation specialist from Saarwellingen, Germany, was appointed as the main contractor for the project. SICK supplied the sensor and camera technology to process all relevant information.

Screwing the airbag module and tailgate striker into place

An industrial robot screws the airbag module into place on the center console of the car. A second industrial robot screws the tailgate striker, as it is known, into place. Once the car body has entered the station, a scanner detects the car body data and sends this directly to the controller. The robot for the airbag module picks up the appropriate module in its gripper (there are five variants in total). It then positions the airbag module in the car and screws it into place. The five different airbag modules are brought to the robot's discharge station on an inbound belt approximately ten meters in length, having had their position and load checked upstream by the Lector62x image-based code reader. A VSPM-6 Inspector 2D vision sensor from SICK detects the exact position of the threaded bolt for the airbag module. A nut infeed system with singulation supplies the nuts for screwing the airbag into place.

As the intelligent image processing solution in the sensor package, the VSPM-6 Inspector checks and measures objects even in high-speed production processes. Its powerful object finder supplies accurate data whatever the position, size, and angle of rotation. 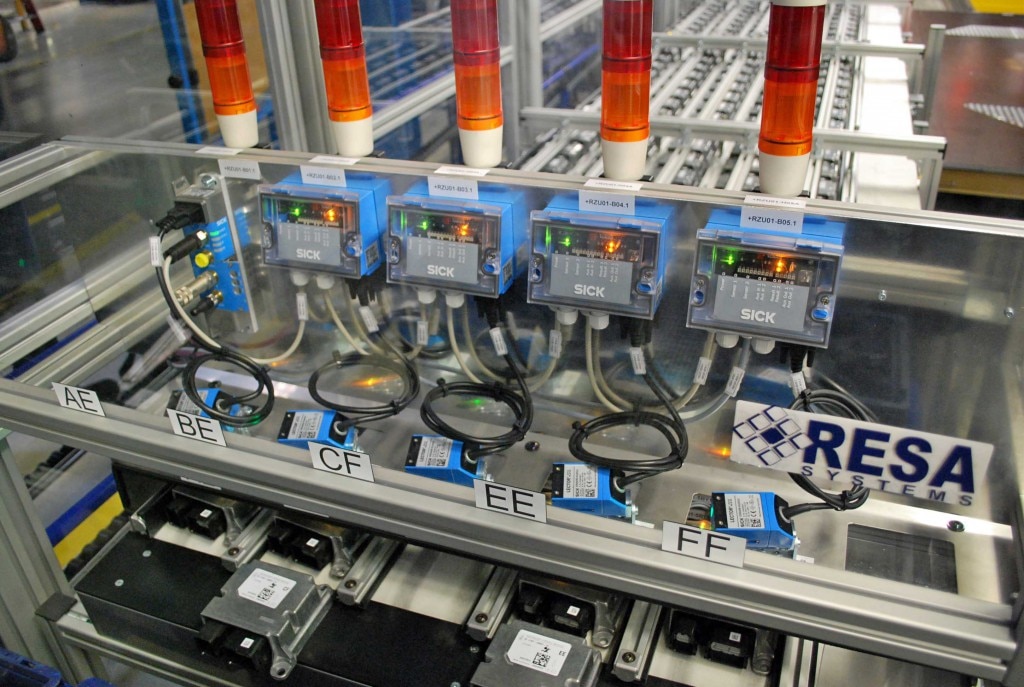 Code reading with the Lector62x image-based code reader from SICK 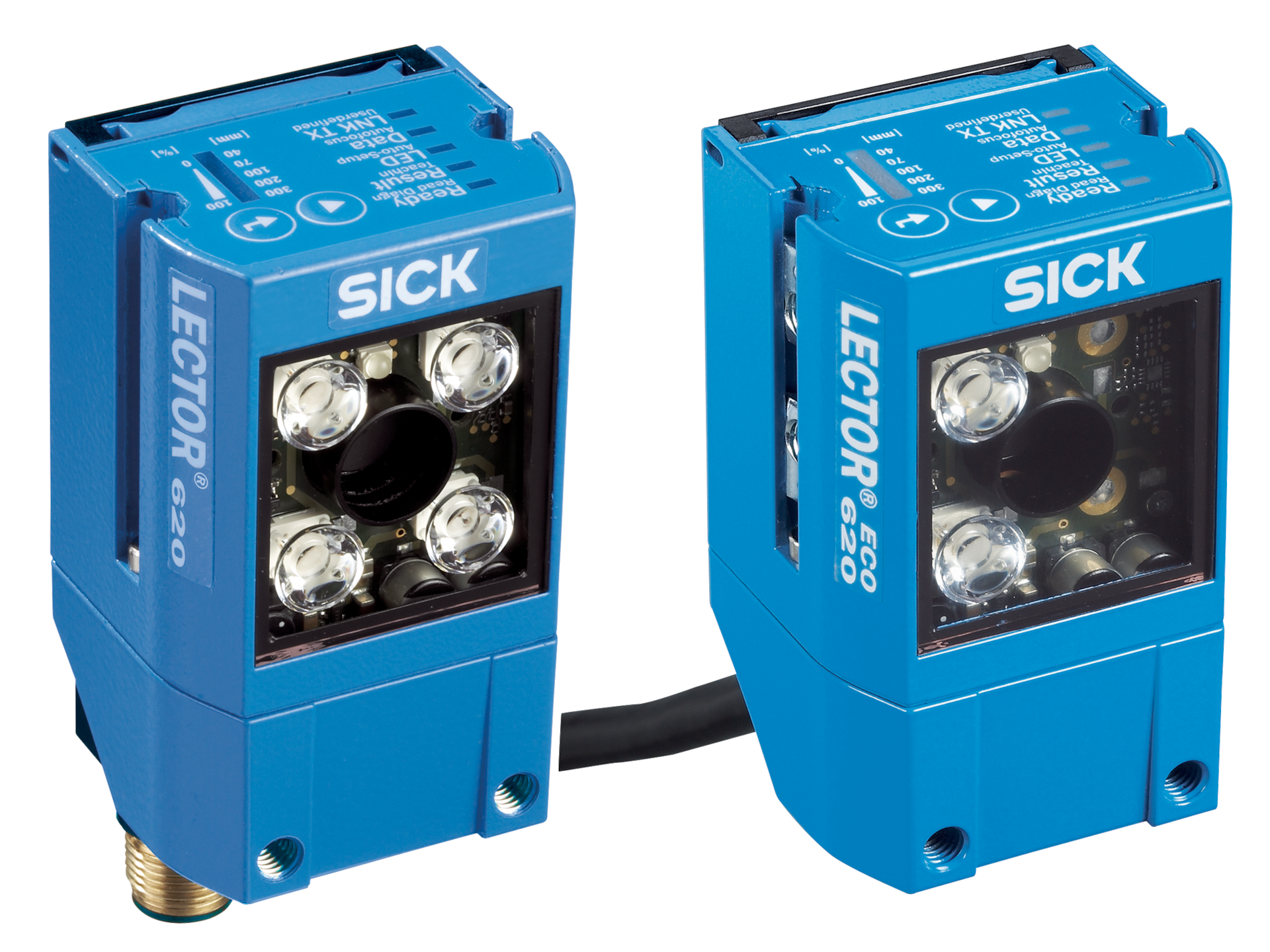 Integrating SICK's camera solution was a major challenge in the project, because reading accuracy requirements were very complex, says Harald Maaß, project manager at RESA Systems. From joint projects completed previously, we already knew that the Inspector was exactly the right product for such a complex requirement. The Lector62x image-based code reader by SICK is being used by Ford for the first time in final assembly at its plant in Cologne. It has been tailored specifically to meet industrial requirements. The Lector62x identifies 1D, 2D, and directly applied codes on moving or stationary objects, even if the quality of the codes is poor. The camera is linked directly to the plant controller. A special feature from our point of view is that in the spirit of a holistic approach, a single software solution is able to process all read types, explains Klaus Pübben, key account manager at SICK. This is one of the factors enhancing SICK's ability to position itself on the market as a full-service supplier going forward, under the motto  More than a vision SICK is always able to provide a solution to meet individual requirements - for 1D and 2D codes, 2D vision or RFID alike. SICK has developed its own user interface SOPAS (SICK Open Portal for Application and Systems Engineering Tool) to serve as a configuration tool. The holistic approach which enables us to offer our customers the right all-encompassing solution for their specific problems is also increasingly in demand on the market, explains Pübben.